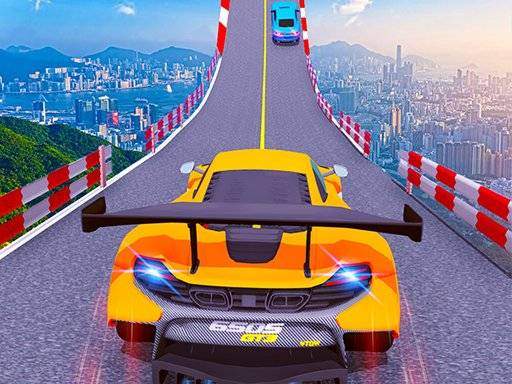 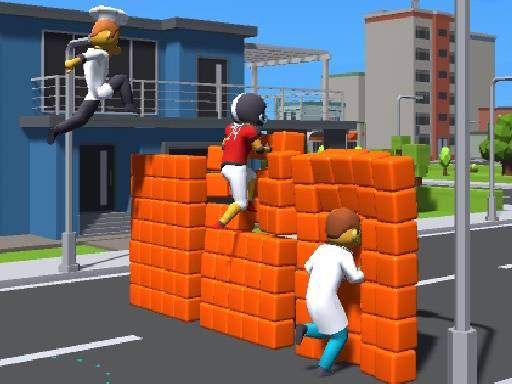 Jump.io this is a very fun game. In this game you need to use all your skill and jump over obstacles. You compete with other players for the title of the winner. This game will allow you to have a lot of fun and impro...

Short Ride is a cool biking game. In this game, our hero doesn't walk - instead, he rides around on a bicycle. You must help him cycle around and avoid the various dangerous objects that come across his path! Have a g... 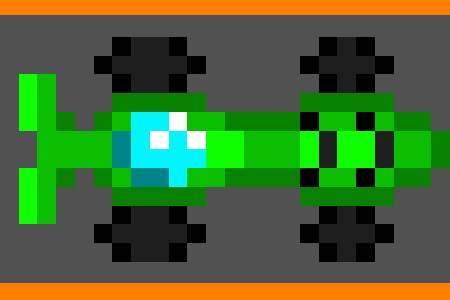 This is Toy Car racing (you are the green toy car.) They all said that a toy car could never compete in "real" races but you will prove them wrong with this prototype '3X Grand Prix R.C. mini car'.... 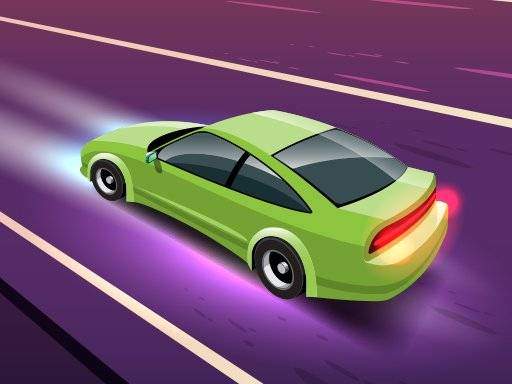 Speed Traffic 2021 is a fun driving game where you race through traffic. Collect cash and powerups to finish your track.arrow keys to control car 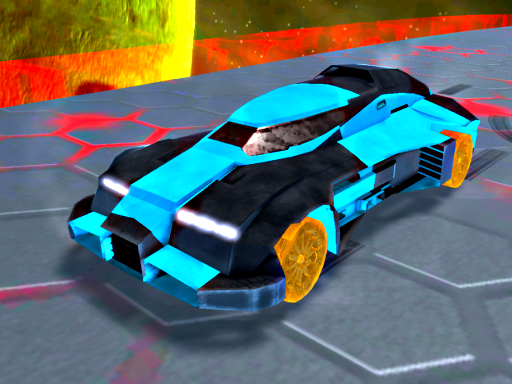 An exciting race in the outer space is waiting for you. 10 different routes and 10 different places of the universe. There are 7 super vehicles and the first 2 vehicles are open. Complete the route on time to earn mon... 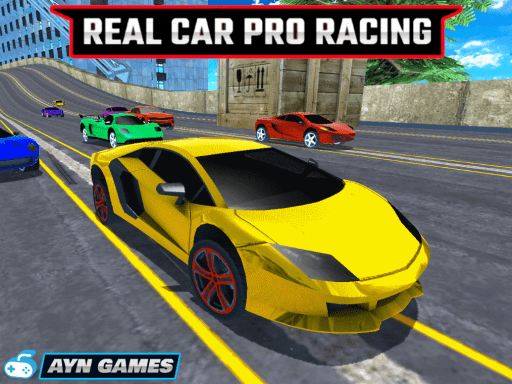