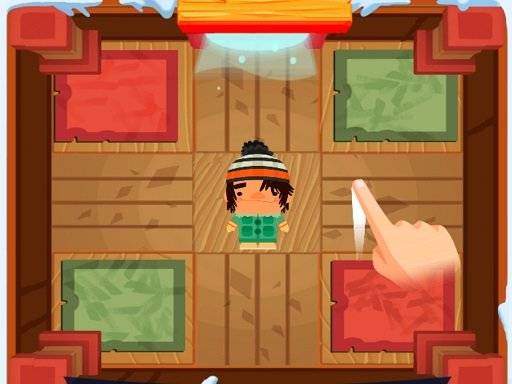 This is a fast-paced video game. The idea is simple: while trying to dodge an avalanche, you move your character toward the open door on each screen. Timed traps are added to the game's aesthetics as you go, making it increasingly challenging. Despite the game's complexity, after you get acclimated to the timing, you'll be able to handle it with ease. Coins are utilized to expand the game's roster of playable characters. You may employ power-ups to temporarily halt the snowfall for those in a particularly challenging situation.

Use WASD - ARROW to move the character 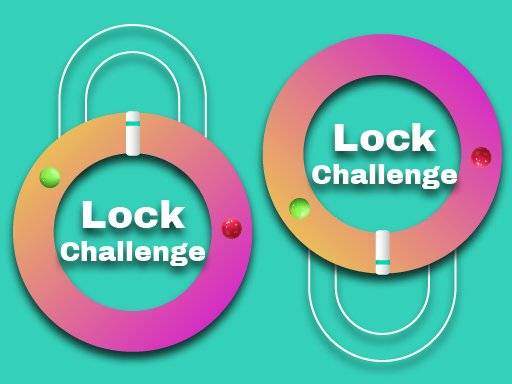 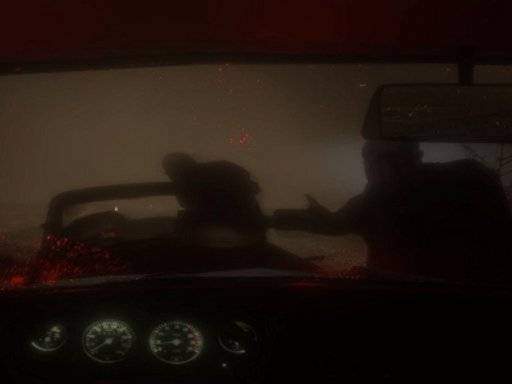 A jungle, said to be haunted… A curious boy naming Jamie.. Asks his friend ‘Aron’ to tell him about the jungle… Though Aron tells him not to go, Jamie goes bravely to the jungle… Can curiosity lead to problem? Does he... 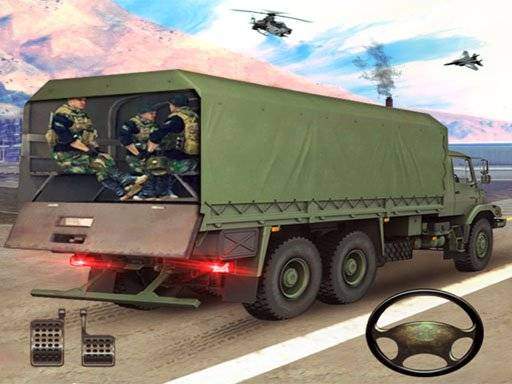 "Truck games Simulator New US Army Cargo Transport " Welcome to new games with a truck driving skills. Truck game is a realistic lorry truck with some real thrill of driving. You think truck game is easy? Want to be t... 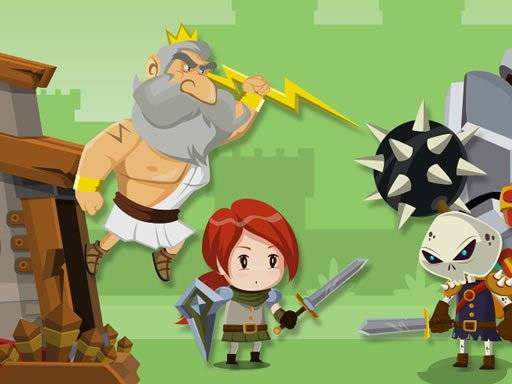 Defense Battle is a defend game style game like the acclaimed Plants vs Zombies, with lots of fun, this game will test your skills to build your battalion. There are 09 levels where you must eliminate the troop of sku... 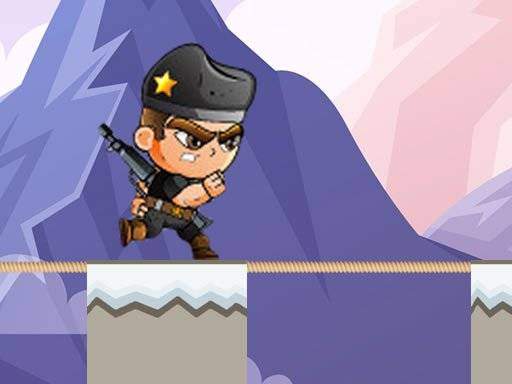 To make the transition, the hero will use a solid stick as a temporary bridge. You have to carefully adjust the length of the stick, it must be perfectly accurate so that the fighter does not fall into the abyss in th... 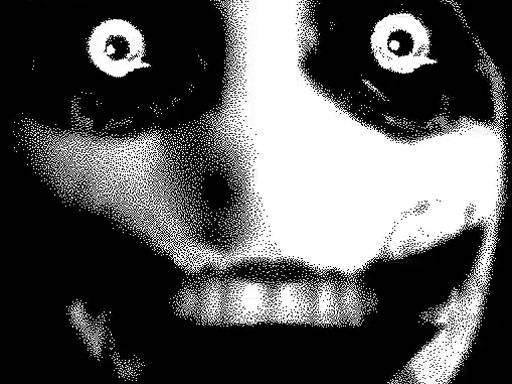 Welcome to the new Jeff The Killer Adventure. This time you can play as Soldier or as Jeff The Killer. Soldier Story: You and your battlegroup are sent to investigate abandoned town. There are rumors that a KILLER is ...