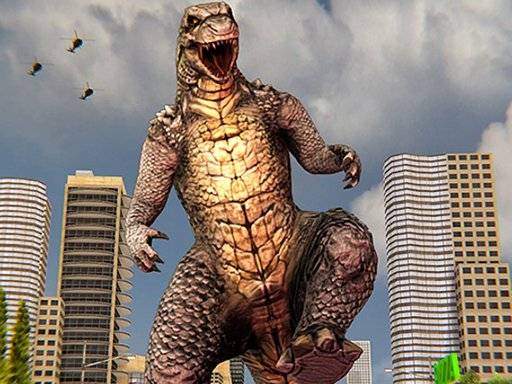 Monster Dinosaur Rampage : City Attack brings an adventurous journey in the prehistoric life of dinosaurs. You have to play the role of deadly dinosaurs and attack the city as rampage game. Unlike other rampage games, it would be a journey to the jurassic world. Become a deadly predator of the prehistoric era and start rampage missions in modern world. The evil scientists have tried to perform experiments on some dinosaur species. You play the role of those dinosaurs under experiment and destroy the city for revenge. The military forces will attack you with bullets, dodge their attacks and destroy them. 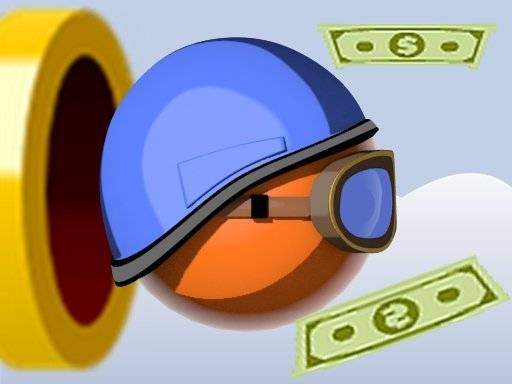 Just messing around with Construct 2 to see if it's possible to create a Faux 3D movement, it's not great yet, you can edit it and improve it!I used the arrow keys, you move to the left, the character goes t... 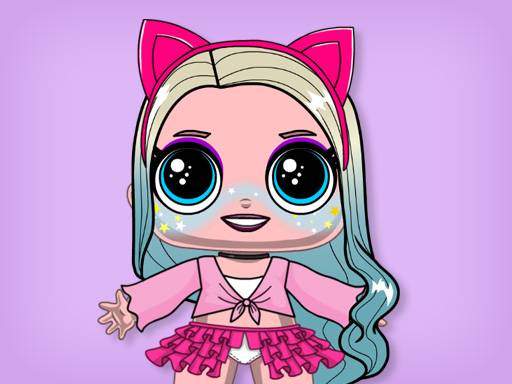 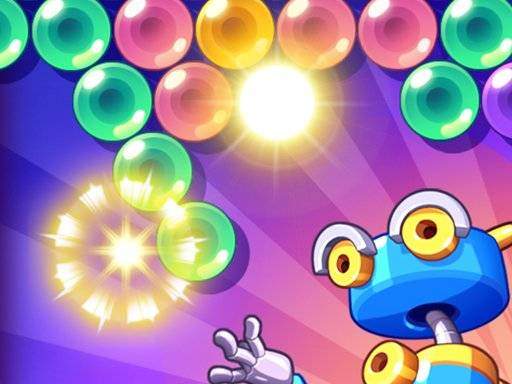 Shoot bubbles and match colors to pop and drop your way to help the robot find the UFO and back to home! You’ll be addicted to "Bubble Star" from the first hit!Tap to play 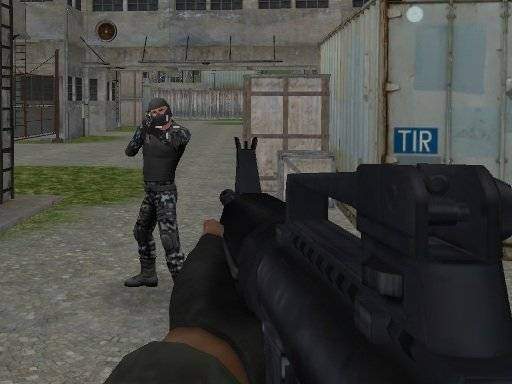 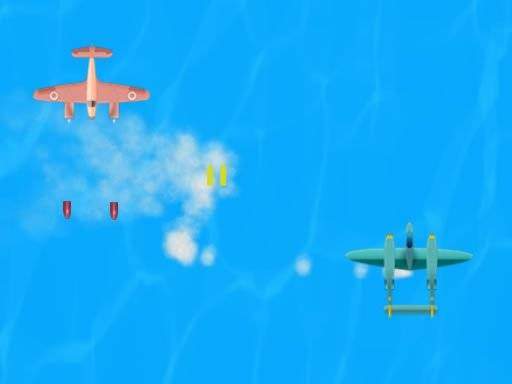 War Plane is shooting game with planes. The sky is your battlefield and you need to destroy other planes. Watch on bullets, avoid them and try to play more as you can.Use mouse to control the plane