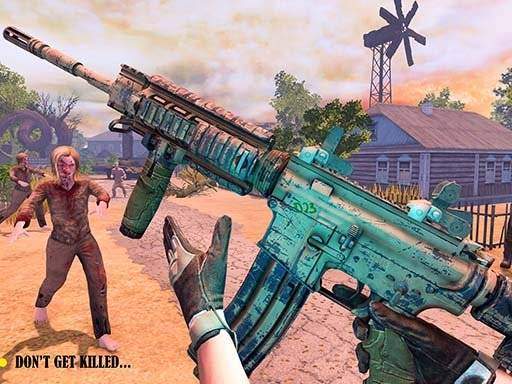 The adventure begins badly, the team is trapped in a museum by hordes of zombies. The shooters have to fight through the dead night with few guns. But a secret is revealed which makes these survivors strongly believe in their target. Their true warfare begins. 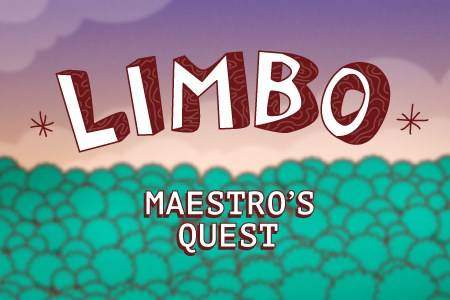 In a world where booze is sold till 22.00 you have just one minute to get it righArrows for movement & jumping, Enter for starting the game. 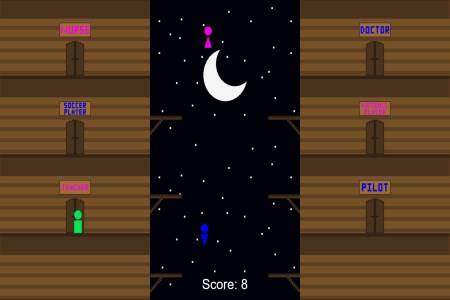 Assign the people to their jobs, but not all of them will want the job you pick for them!Left Arrow Move LeftRight Arrow Move RightUp Arrow Jump/Double JumpDown Arrow Fall through platform 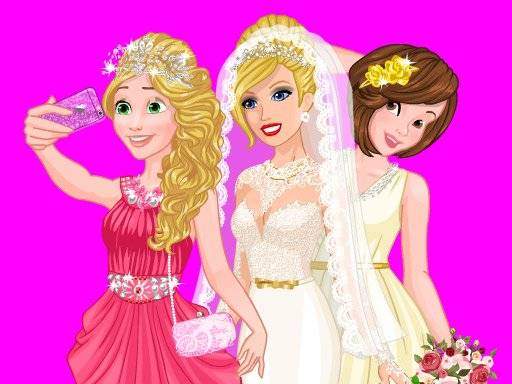 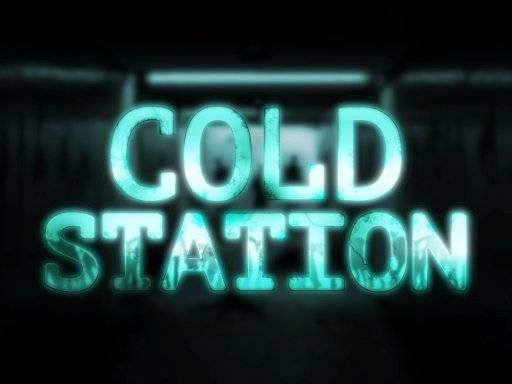 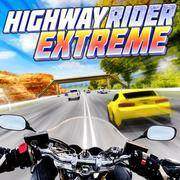 Dodge traffic, overtake vehicles closely and ride your motorbike as fast as you can in this thrilling racing game!